Re : Right to decent and dignified last rites/cremation

The Bench of Justices Rajan Roy and Jaspreet Singh of Allahabad High Court on Thursday took suo motu cognisance of the Hathras incident and the events leading up to the cremation of the victim in the Hathras alleged rape and murder case and issued notices to the Uttar Pradesh government.
The Bench said, the incidents which took place after the death of the victim on 29.09.2020 leading up to her cremation, as alleged, have shocked our conscience, therefore, we are taking suo moto cognisance of the same and also said matter is of “immense public importance and public interest as it involves allegation of high handedness by the State authorities resulting in violation of the basic human and fundamental rights not only of the deceased victim but also of her family members”.
The suo moto case registered by the High Court as; Re : Right to decent and dignified last rites/cremation.

INDIAN COURTS ON RIGHT TO DECENT BURIAL
Marimuthu vs State Criminal Appeal Nos.618/1995 and 620/1995, the Madras high court had observed that “Every human being is entitled to a decent disposal of his body after his death in accordance with his culture and tradition.”
Suo Moto v state of Madras, 2020 also observed that the scope and ambit of Article 21 includes, right to have a decent burial.

A Mathura civil court dismissed a suit moved by devotees to remove the Shahi Idgah Masjid in Mathura on grounds that it was built over Krishna Janmabhoomi land. The order was passed by Civil Judge Chhaaya Sharma and declined to entertain the plea citing the bar on admitting the case under the Places of Worship (Special Provisions) Act, 1991.The Act bars courts from entertaining litigation that would alter the status quo of a religious place as it existed in 1947. However, the Act had exempted the litigation over the ownership of the disputed Ram Janmabhoomi-Babri Masjid land.
The civil suit was moved by Hindu deity, Lord Shri Krishna Virajmanhad, through next friends, who sought the removal of encroachments and the mosque.
The plea has been filed in the name of ‘Bhagwan SriKrishna Virjman’, through next friend Ranjana Agnihotri and a group of devotees seeking removal of a mosque which was built after a part of a Hindu shrine was razed on orders of Mughal Emperor Aurangzeb in the 17th Century and they seek to ensure that Dharshan, Pooja, rituals according to Vedic Sanatan Dharma, faith, belief, usages, traditions and customs at the actual birthplace of diety is Fundamental Right guaranteed under Article 25 of the Constitution of India. 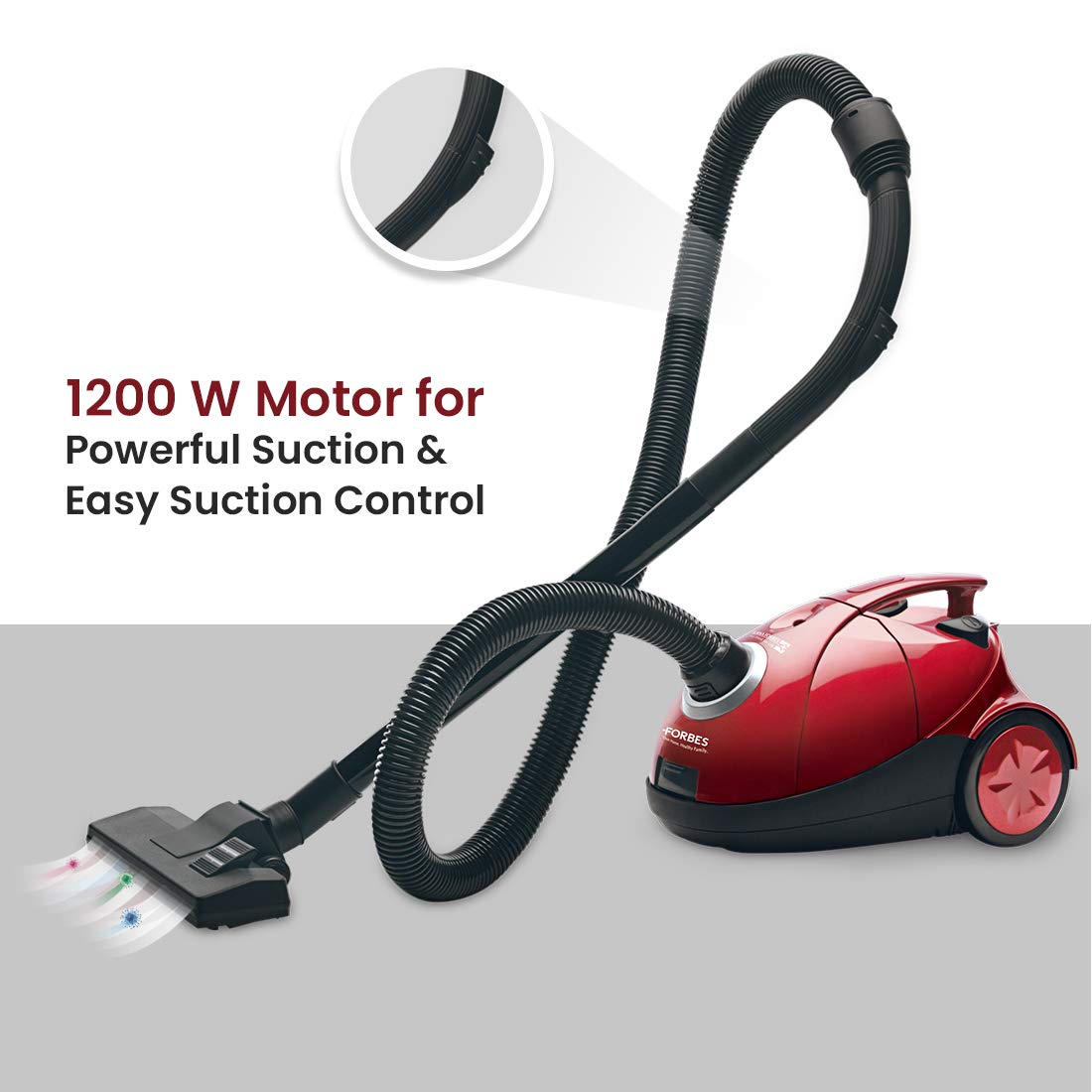 The Kerala High Court has upheld the constitutional validity of Kerala State Commission for the Scheduled Castes and the Scheduled Tribes Act, 2007. MP Chothy(Petitioner) had approached the High Court contending that, as per the State List or the Concurrent List of Schedule 7 of the Constitution of India, the State is not vested with the powers to enact any law on the subject as contained the Kerala State SC/ST Commission Act, 2007 and the rules framed thereunder. The contetions were made by the petitioner that the Central Act and the rules framed thereunder are binding on the State Government and it is, therefore, obligatory for them to act in consonance of the same and the rules framed by the State Government do not fall under Rule 11, 12 or 15 of the SC/ST (Prevention of Atrocities) Rules, 1995, as prescribed by the Central Government. It was observed by court that, the submissions made by the petitioner are not sustainable and cannot be countenanced, as there is no derogation or inconsistency between the Central and the State Rules.

The Supreme Court has quashed the notification issued by the Gujarat Labour and Employment Department granting exemptions to all factories in Gujarat from provisions of the Factories Act, 1948 relating to daily working hours, weekly working hours, intervals for rest and spread overs of adult workers as well as from payment of overtime wages at double rates viz. Section 59. A bench of Justices DY Chandrachud, KM Joseph & Indu Malhotra has held that the pandemic situation cannot be a reason to do away with statutory provisions that provide dignity and rights for workers by the Gujarat Government. In this context, the bench has stated that “the pandemic is not a public emergency” within the meaning of Section 5 of the Factories Act threatening security of the country. The Petitioner contended that the notification is “blatantly against section 59 of the Act” which mandates the payment of wages at doubled rate for hours worked in excess of 9 hours in a day.

SECTION 5: . Power to exempt during public emergency.—In any case of public emergency the State Government may, by notification in the Official Gazette, exempt any factory or class or description of factories from all or any of the provisions of this Act 1[except section 67] for such period and subject to such conditions as it may think fit: Provided that no such notification shall be made for a period exceeding three months at a time. 2[Explanation.—For the purposes of this section “public emergency” means a grave emergency whereby the security of India or of any part of the territory thereof is threatened, whether by war or external aggression or internal disturbance.]

By dismissing appeal, the Supreme Court has observed that it is not necessary that an accused must be actively involved in the physical activity of assault to convict him on the ground of common intention.
A common intention to bring about a particular result may also develop on the spot as between a number of persons deducible from the facts and circumstances of a particular case, a three judge bench comprising Justices RF Nariman, Navin Sinha and Indira Banerjee observed. Referring to Section 34 of the Indian Penal Code, the bench observed:
“Common intention consists of several persons acting in unison to achieve a common purpose, though their roles may be different. The role may be active or passive is irrelevant, once common intention is established”.